By Courtney, The Insider –

St. Louis in the “show me” state of Missouri does just that with plenty of opportunities to get to know the city’s long and rich history. Here are some highlights of “Inside” things to do that help you get to know St. Louis:

The Gateway Arch – probably THE most iconic site in St. Louis, not only is the shiny arch stunning but you can go up in it! I wasn’t sure how this was going to be possible but it’s actually really kind of strange. You are assigned a number and then you line up by number outside of a little door down under the Arch. You get into a cramped little capsule (really, the whole scene is almost comical) and sitting knee-to-knee with the other people in your capsule, you take a windowless ride, sensing that you are climbing until you reach the top. Your reward for this strange experience is reaching the very top of the arch, at 630 feet high, looking out of slotted windows at beautiful views of the city. Enjoy it and take plenty of pictures because everything is timed and soon it will be time for you to move on to your capsule going back down again. It’s so cool! 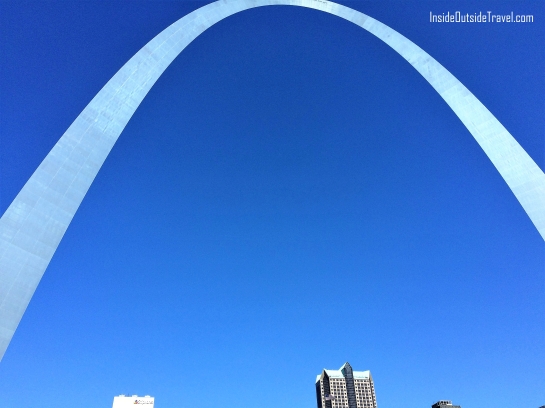 St. Louis Art Museum – As you round the corner and see this stately museum on the hill, you gasp a little. And then again, standing on its stairs looking out on the esplanade laid out in front of it. This is the only permanent building left from the 1904 St. Louis State Fair.  The Beaux Arts architecture with classical designs and Roman arches, it’s something to see. The art collection inside the main and new, linear building is impressive and has something for everyone’s interests.  Be sure to visit the Sculpture Garden outside. 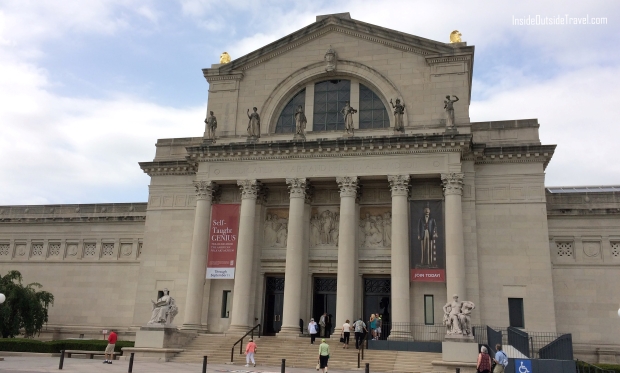 The St. Louis Art Museum. It’s a work of art itself!

City Museum – Is that a praying mantis on that roof next to a ferris wheel? Yup, and a bus hanging over the edge. It’s 600,000 square feet, covering 10 stories, created by Bob Cassilly, a sculptor, entrepreneur and kid at heart. Everything in the museum is made up of “found” items from within the city so it really is a city museum. Plan on spending most of the day here because there’s so much to see and do – like climb along the inside of a planetarium dome. Yup, you can do that. It’s crazy! 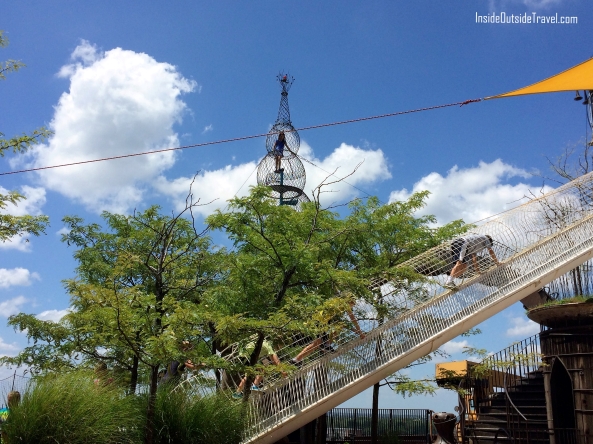 Kids climbing around 10 stories up at City Museum. You just won’t believe this place!

Cathedral Basilica of St. Louis – The Roman Catholic Church, completed in 1914 has absolutely no paint inside. Instead, every rich, beautiful, spiritual image, floor to ceiling is made up of the largest collection of mosaics in the Western Hemisphere! One side sparkles in the morning and the other side glitters in the afternoon. Arrange to take a tour and plenty of pictures. Or take in a concert, especially during the holidays. 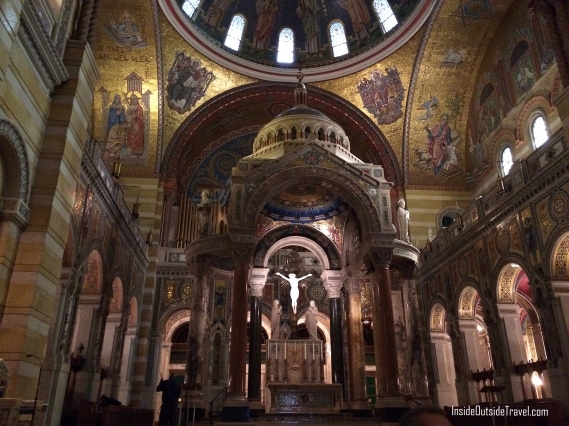 No matter what religion you are, the Cathedral with mosaics everywhere is a powerful experience.

Read more about St. Louis, in the rest of our feature, here.

Where do you want to go? 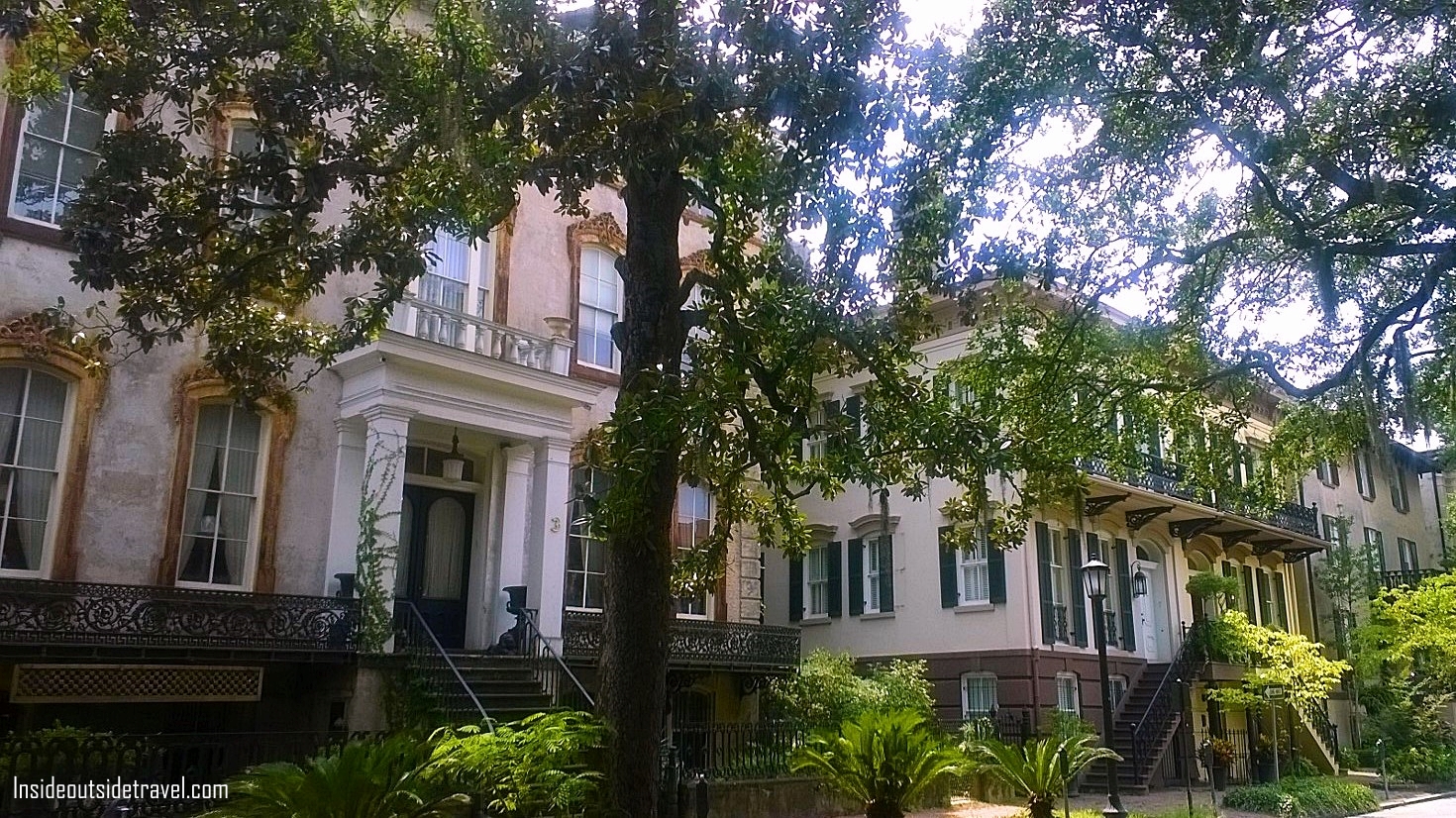 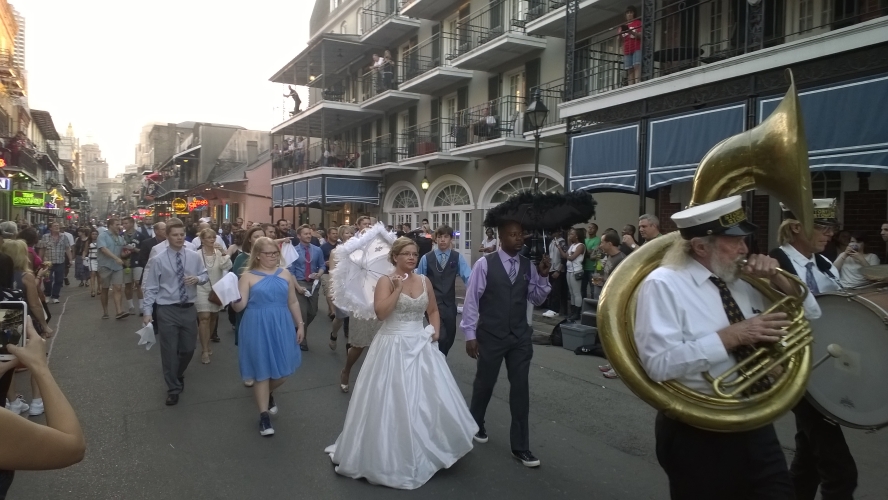 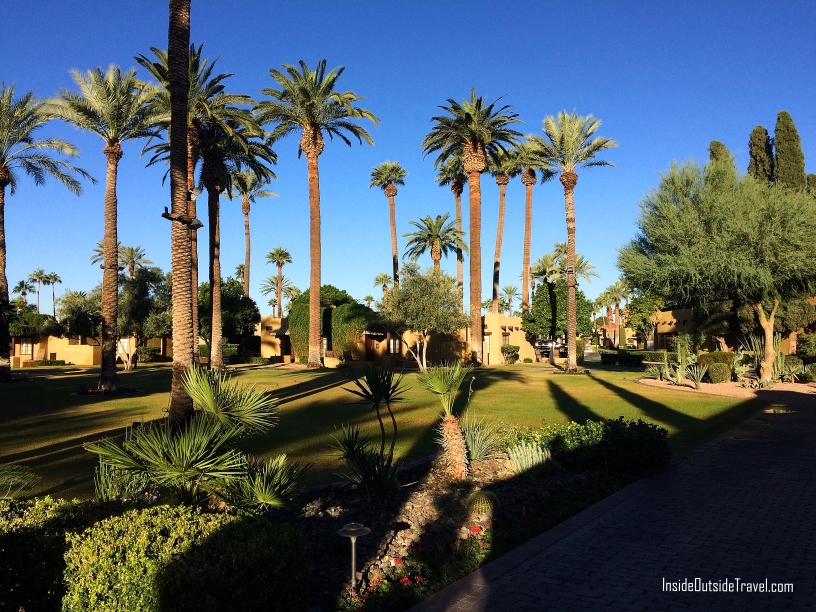